"The Simulation" for Audi USA took the Silver in the 2018 Graphis Awards: Automotive Category 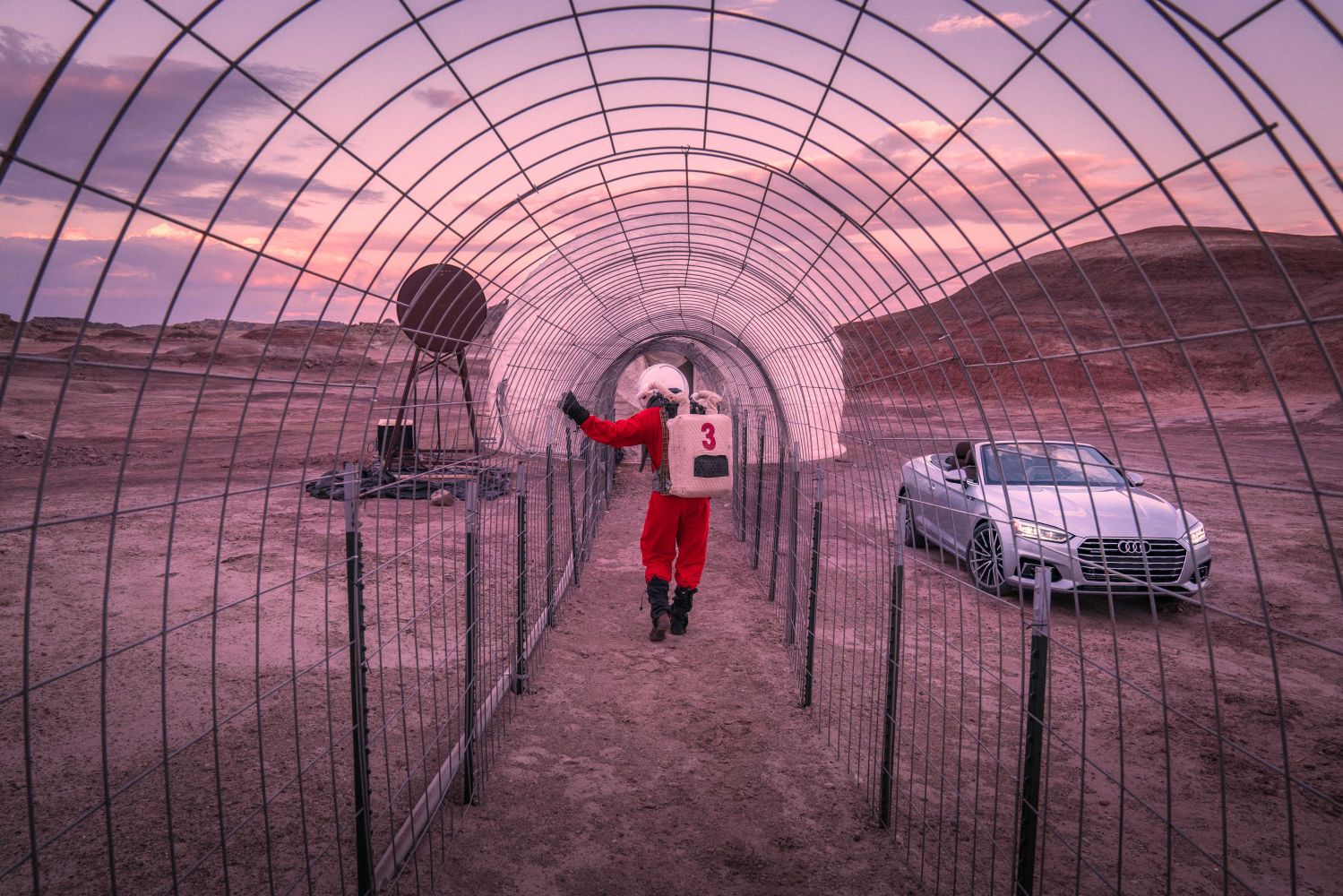 Artwork for Zedd 'Stay' No.1 single

Reuben was commissioned to shoot the artwork for Zedd's single 'Stay', which reached no.1 in the US charts. 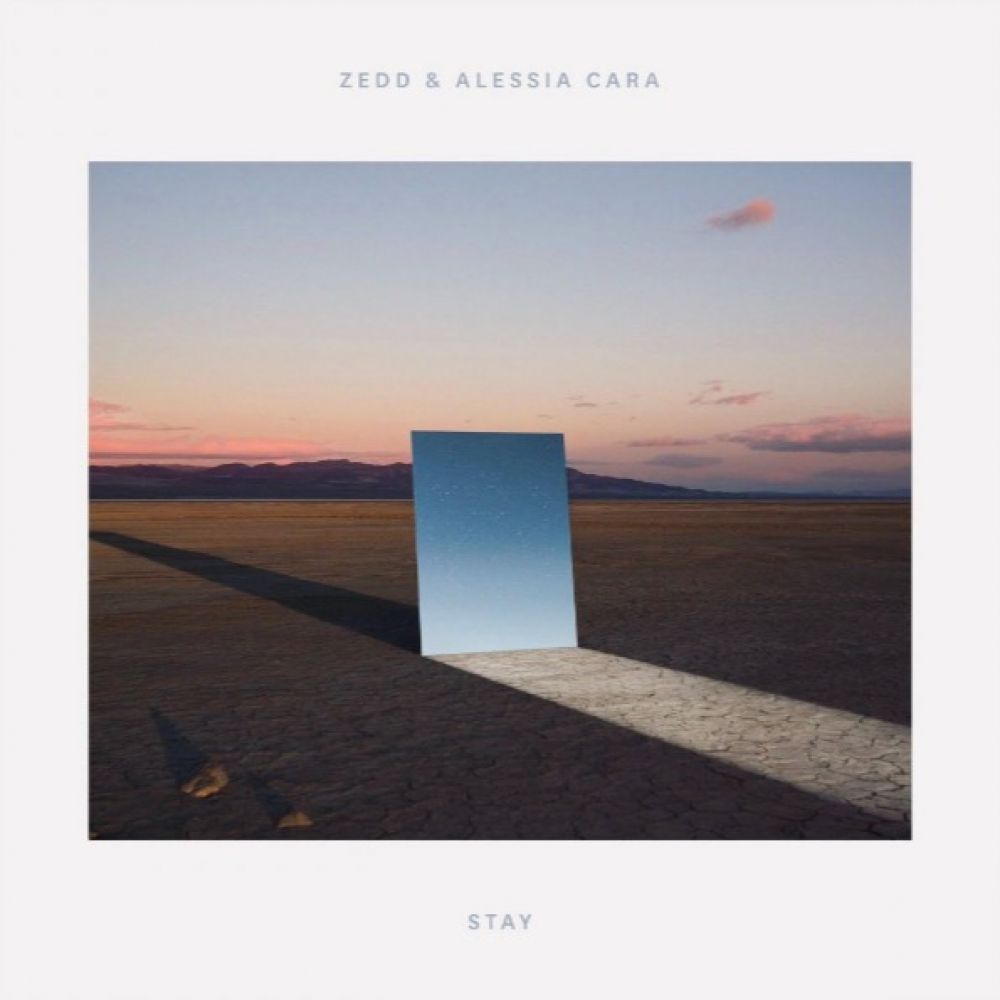 For the latest "Shot on iPhone" campaign, Apple enlisted Reuben to capture life from dusk to dawn using the low-light capabilities of iPhone 7. 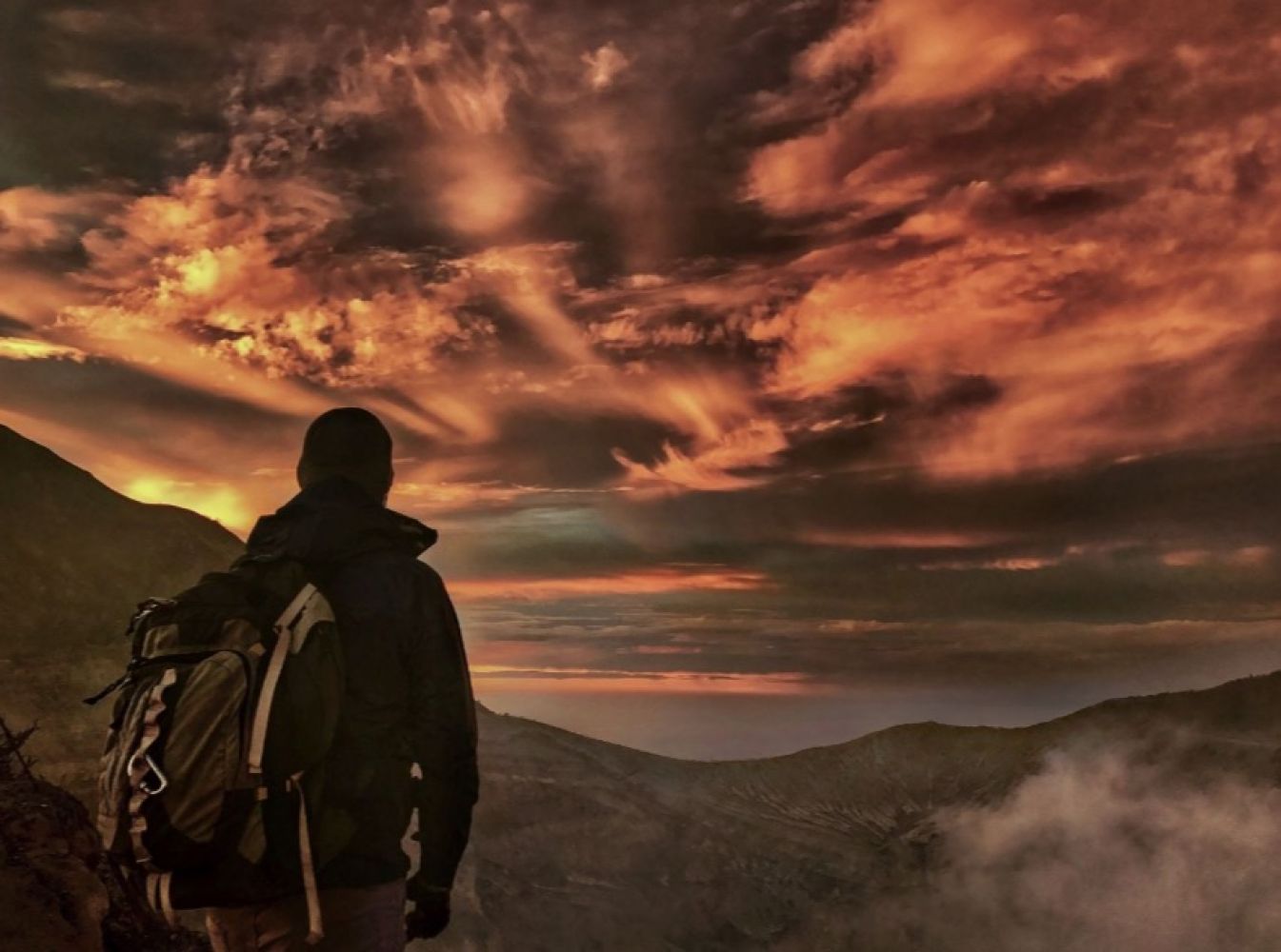 The Best of the Year’s Otherworldly Science Images

One of my photographs of the blue fire inside East Java's Kawah Ijen was selected for Wired Magazine's 'The best of 2015's otherworldly science images'. Nice to be included with the likes of Pluto and the Blue Dress. 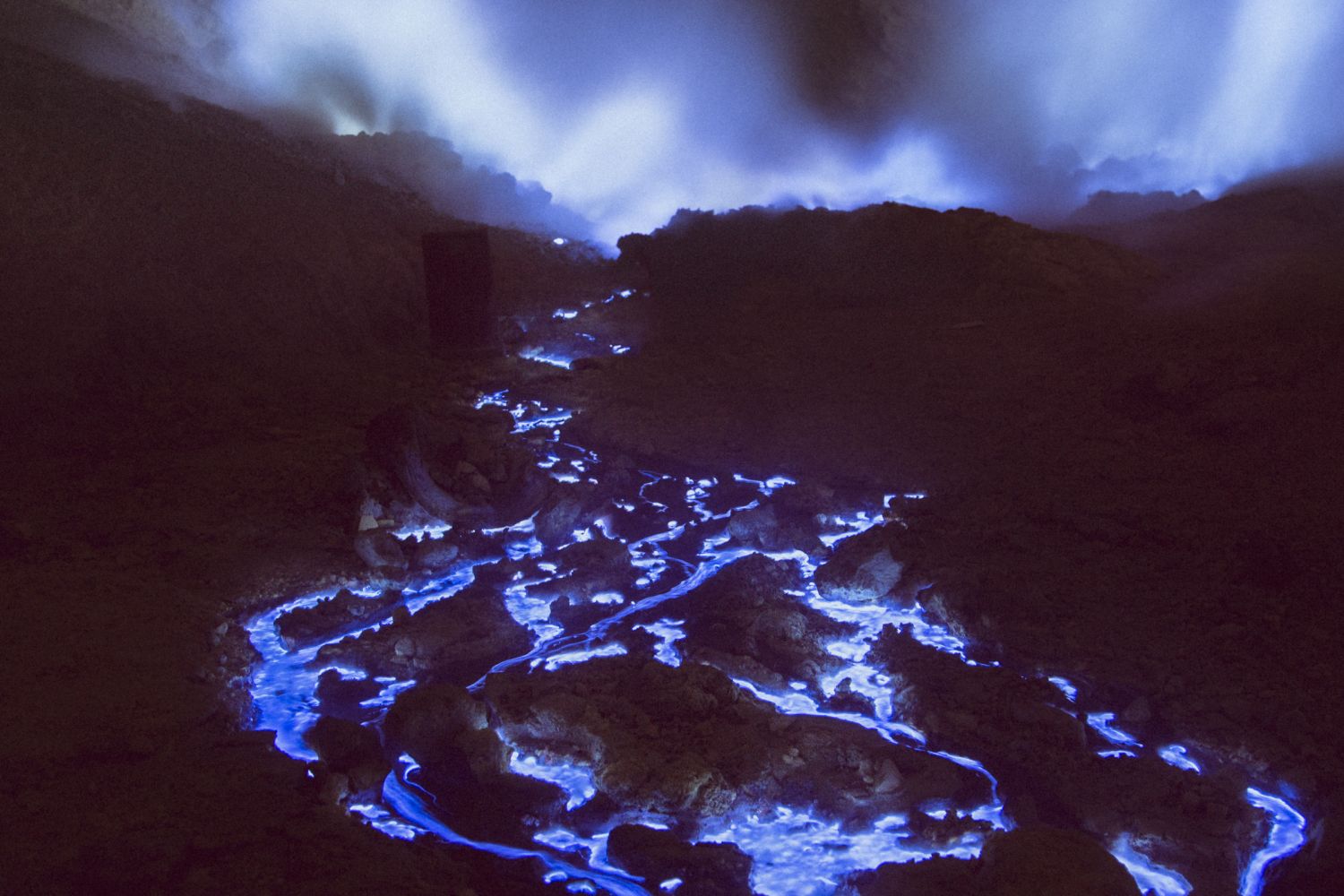 Google commissioned Digital Giant and me to create a video installation for their new office which opened on December 3rd 2015. The video, called 'Ascension' is a future vision of online Chicago, and expands on our experience of how we navigate places via the internet. 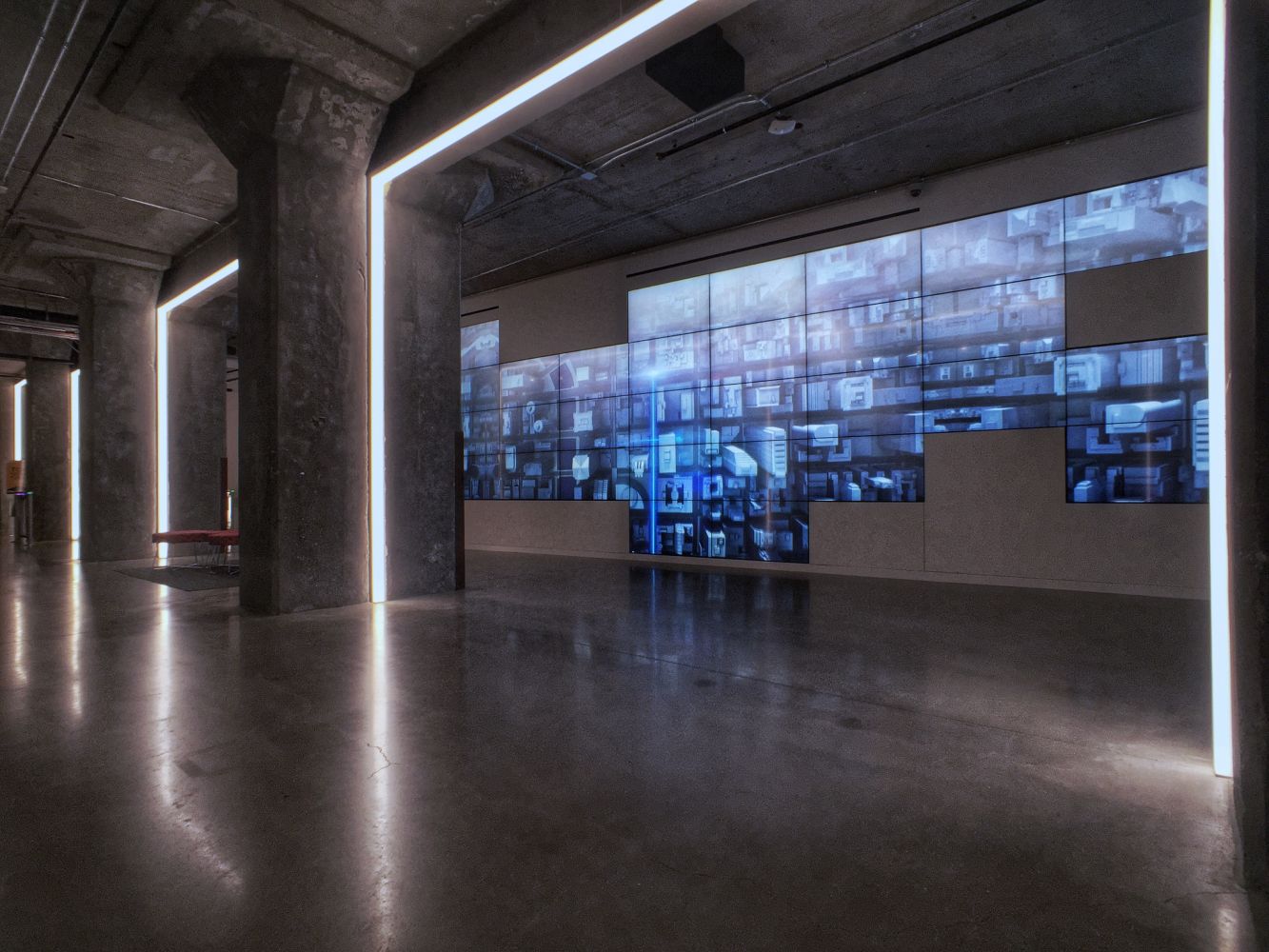 The 2015 keynote for Adobe Max used several of my images for their Photography section title screens. 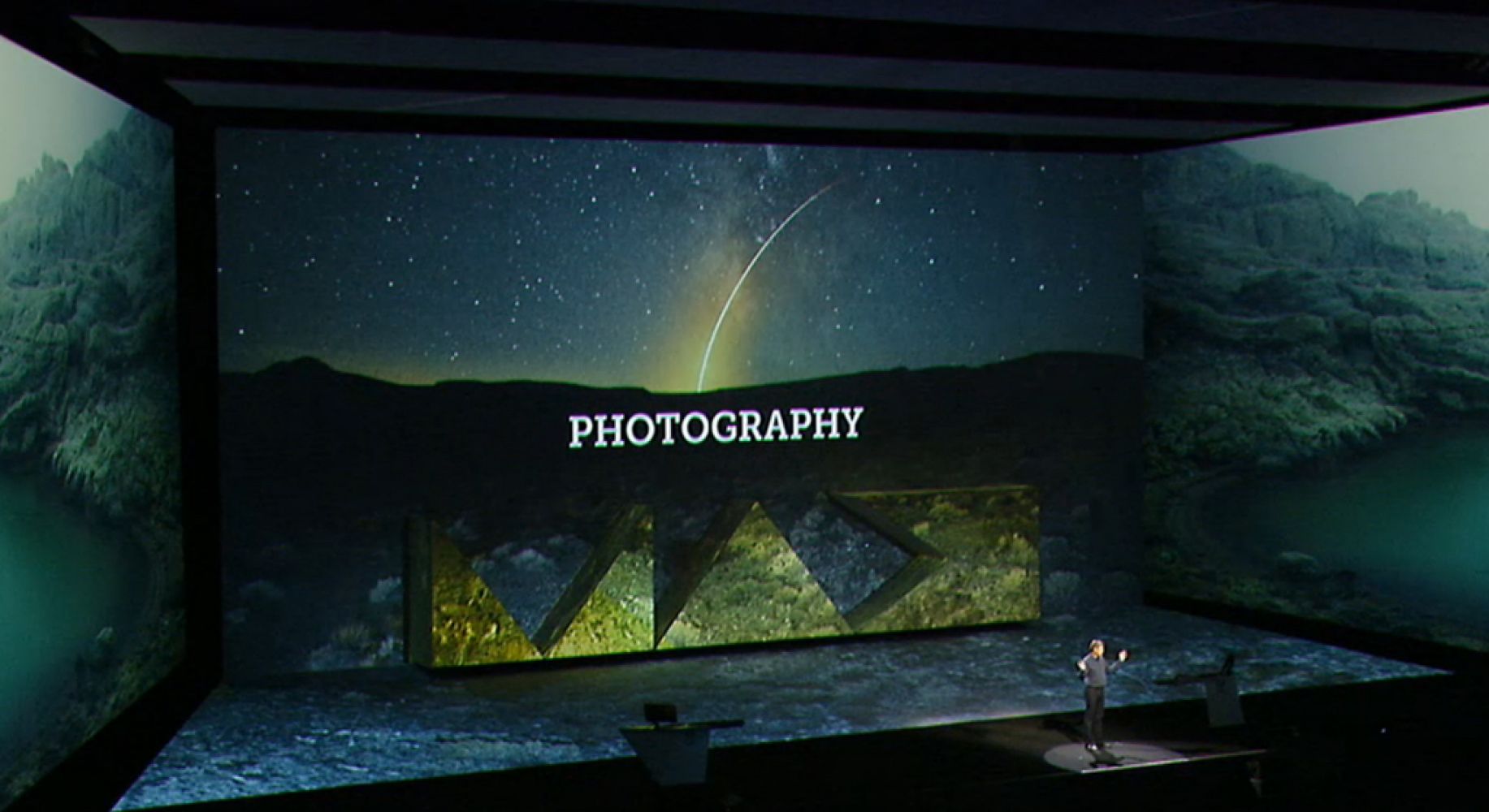 I composed the music for Glow Headphones' new Kickstarter campaign. The video is featured here on the Creators Project. 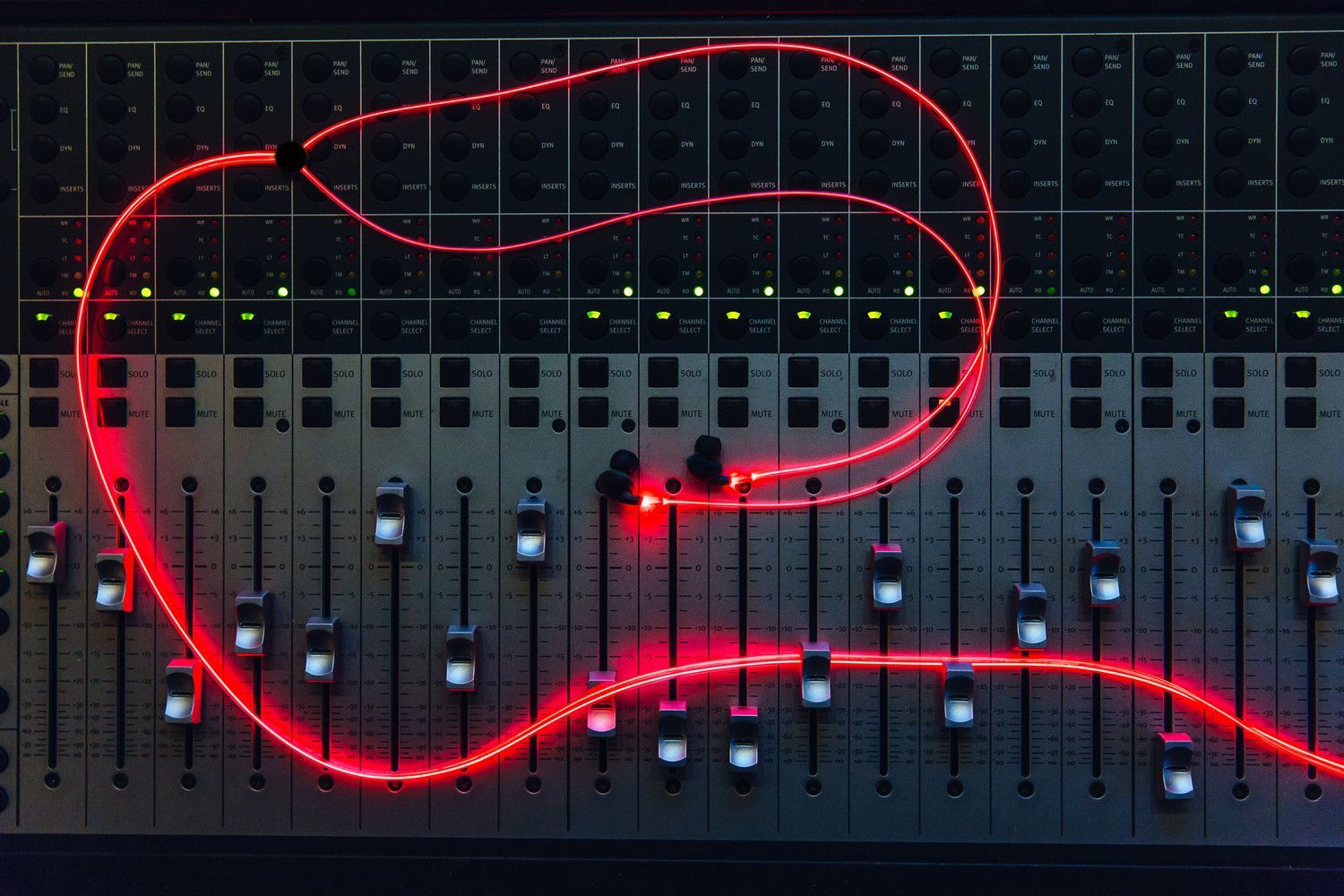 Global Yodel are offering an exclusive print available on their website. Prices start at 20USD. 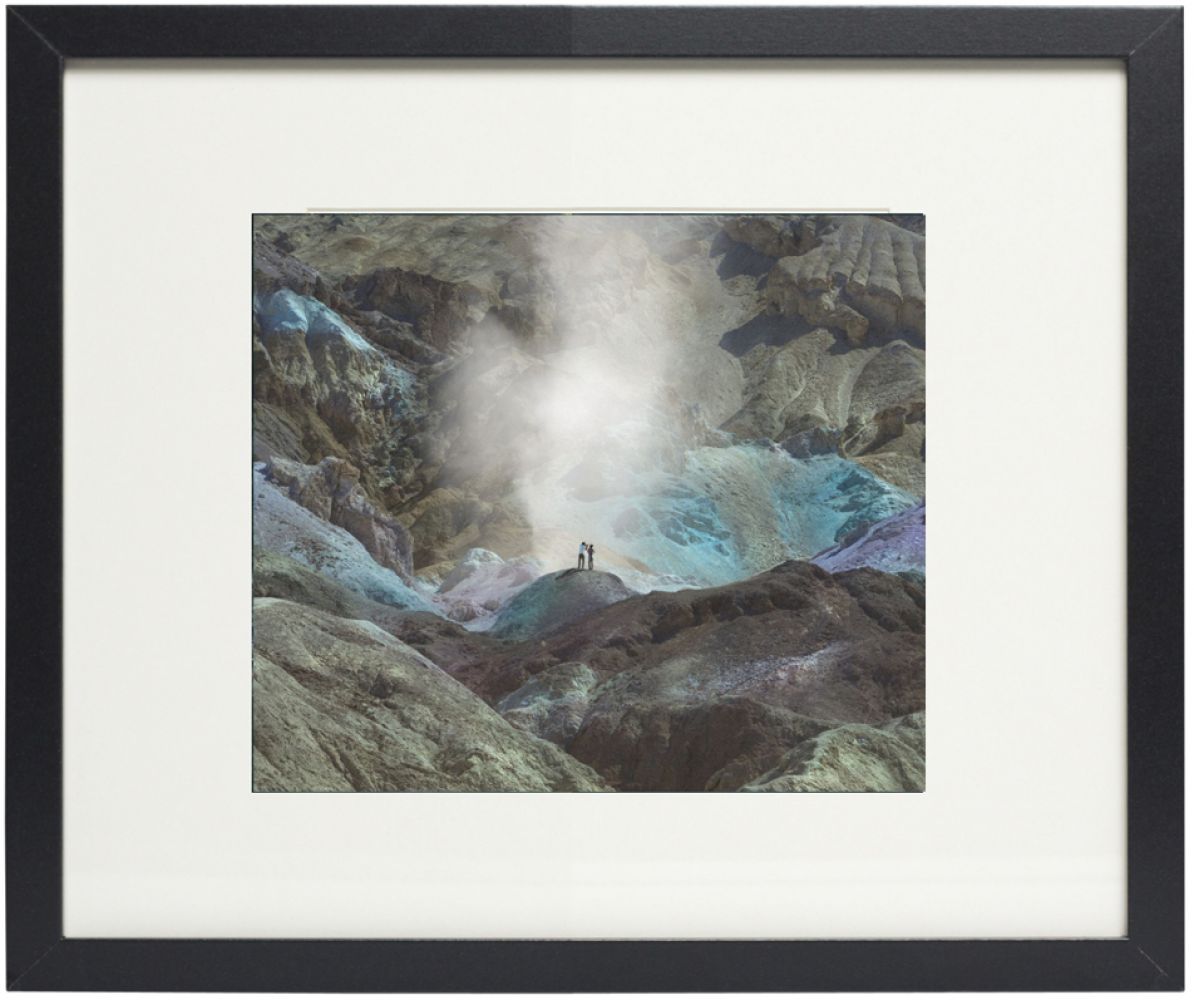 I recently finished the music score for Brett Foxwell's fascinating short film demo for SiteSeer, a conceptual photo viewing app which has yet to be made into a reality. You can view it HERE, featured on The Creators Project. 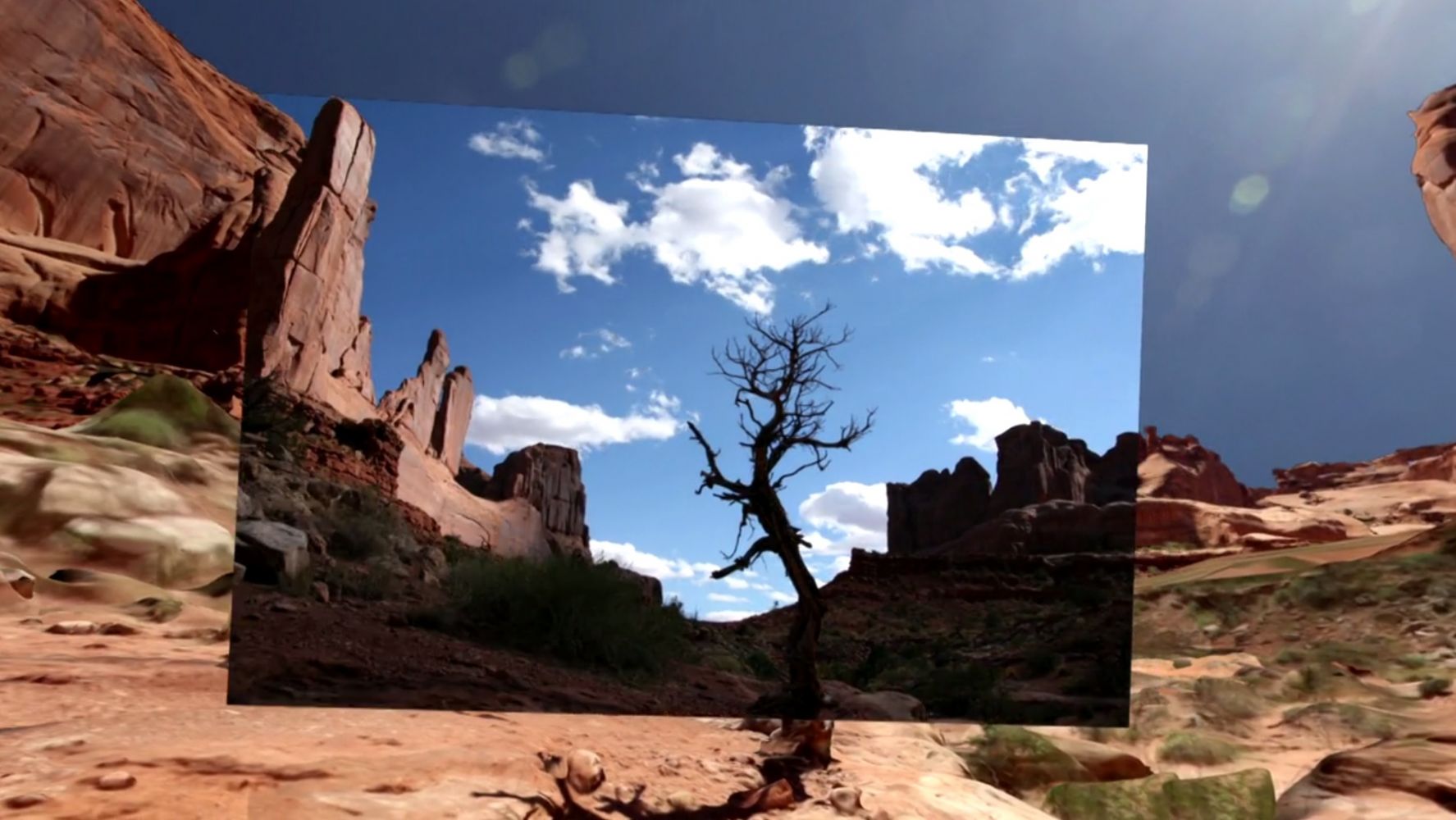 The music video I directed for 'Friend to the Unknown' is showing on Vice's music channel Noisey. My Slight Future Human collaboration with Günseli Türkay on sale at select boutiques in SE Asia. I created the sleeve imagery for Rhodes' new release on Ministry of Sound. My latest fashion collaboration with designer Günseli Türkay for 2015 was launched on June 18th at Gallerist in Istanbul. See the designs HERE Reuben Wu is a British visual artist, filmmaker and member of the electronic music group Ladytron. His visual work is inspired by his travels with the band, speculative/science fiction and the romantic sublime.

Infinite Sustain is a selection from Wu's archive that spans from 2011 to 2013 and encompasses work photographed in Patagonia, the Atacama Desert, the USA, the Philippines and the Polar North.

Lot21 Gallery is showing the work until July 17th. Lot21 Gallery is delighted to present Infinite Sustain,
a solo exhibition of photographs by British visual artist
Reuben Wu from 22nd May to 17th July.